FEATURED EVENTS | Kids Out and About Vancouver 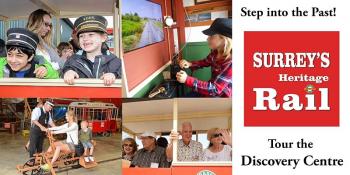 The United Nations has proclaimed May 22 The International Day for Biological Diversity (IDB) to increase understanding and awareness of biodiversity issues. The museum is open with admission by donation on May 22 to encourage more visitors to come and appreciate the importance that biological diversity has in their lives. All ages are welcome!
Dates:
05/22/2022
10 AM – 5 PM
Learn More

The Spirit of Harriet Tubman

Written and performed by Leslie McCurdy, this powerful one-woman show is a captivating lesson in history and artistry that shares the story of legendary underground railroad conductor, nurse, and spy, Harriet Tubman. For a breath-taking hour, Leslie McCurdy invokes the spirit of Harriet Tubman, captivating audiences as she portrays the life of the famous Underground Railroad conductor, recreating stories familiar and some rarely told, using words said to have been Harriet Tubman's own. Through it all, we learn of the faith and conviction that drove Harriet Tubman to follow her dreams, the spirit of the past connecting with the present, inspiring her charges to have the courage to do the same in envisioning their future. Described as a "powerful, must-see performance" and "something the whole family can enjoy!"
Dates:
05/29/2022
4:00pm–5:00pm
Learn More 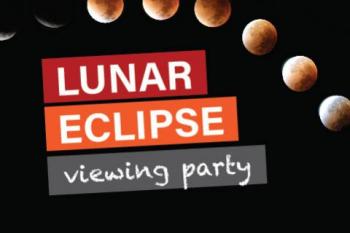 We’re staying open late for the total lunar eclipse! Learn more about the Moon and eclipses in a special show in the Planetarium Star Theatre. The observatory will also be open so you can check out the Moon up close through the telescope, and there will be time to explore the exhibits in the Cosmic Courtyard. If it is a rainy night we’ll have a live feed of the eclipse in the Planetarium Star Theatre.
Dates:
05/15/2022
7:15pm to 11:00pm
Learn More 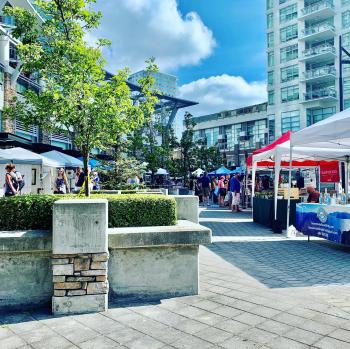 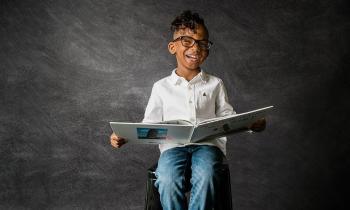 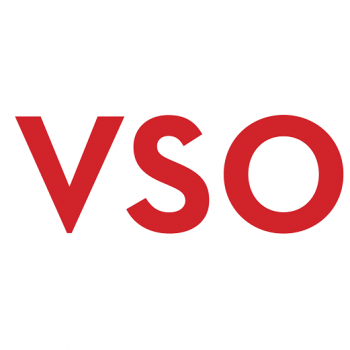 The classic tale of a young boy learning about the strange noises and the moody man living upstairs.
Dates:
06/05/2022
2:00 pm
Learn More 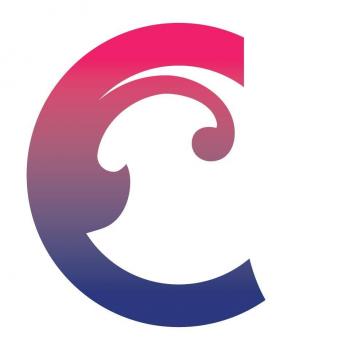 Journey under the sea with Ariel and her aquatic friends, where a young mermaid named Ariel longs to leave her ocean home — and her fins — behind and live in the world above. But first, she’ll have to defy her father, King Triton, make a deal with the evil sea witch, Ursula, and convince Prince Eric, that she’s the girl with an enchanting voice he’s been seeking.
Dates:
05/29/2022
05/30/2022
MAY 29: 2:30 & 7PM MAY 30: 1PM & 6PM
Learn More 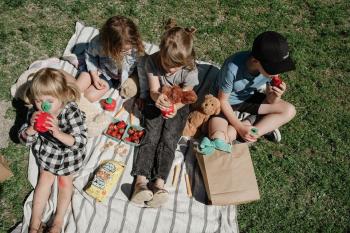 Picnic at the farm! We will provide teddy graham crackers, cheese strings, cider sippers, strawberries and even two cute little bears to join the picnic. You bring a blanket and your favourite teddy! Other fun foods can be added to your picnic, too!
Dates:
06/04/2022
06/05/2022
9:30 am to 5:00 pm.
Learn More 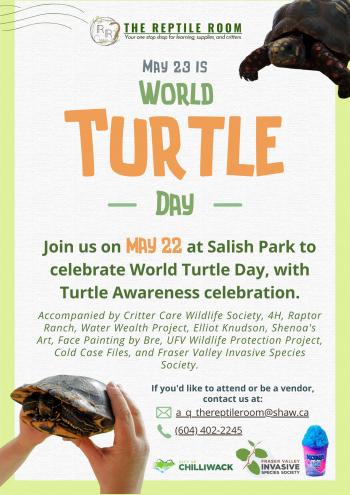